In our second interview of the Caleidoscope of Dignity talks Sabine Gromer meets Ioana Bauer from eLiberare. eLiberare is a Romanian organization focussing on the prevention of human trafficking and sexual exploitation in Romania. They empower people to prevent trafficking in their own communities. eLiberare decreases the risks of trafficking by making people aware of the issues and empowering them to prevent trafficking in their own communities. They resource and equip people through specialized trainings, such as seminars for social workers, school teachers, police officers, business owners, church leaders and others. Furthermore they assist shelters and transition homes that help restore and reintegrate survivors of trafficking into healthy communities. eLibeare also creatse opportunities which bring people together from different sectors of society like businesses, non-profits, governments, schools, churches, arts and media in order to facilitate a multidisciplinary approach to fighting human trafficking.

Ioana Bauer is the president of eLiberare and a dedicated counter-trafficking professional working in prevention, capacity building, external assistance and advocacy.

Human trafficking is a wide field in which people – mostly women and girls – are stripped of their Dignity. It is the modern form of Slavery. Dignity plays a very important role with regard to new slaveries in which individuals become the property of an owner whether it is sexual slavery or servitude, serious exploitation of labour or trafficking of human beings. At the beginning of the story of all victims of human trafficking is the dream of a better life but instead they are deprived of the thing that should be not taken from anyone ever: their Dignity.

But it is not a hopeless story. Dignity can be given back. eLiberare’s and Ioana Bauer’s aim among others is to give Dignity back to survivors of human trafficking.

Video to be posted here soon. 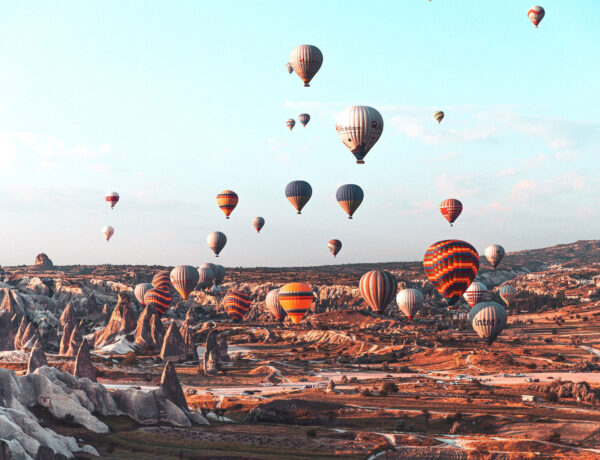 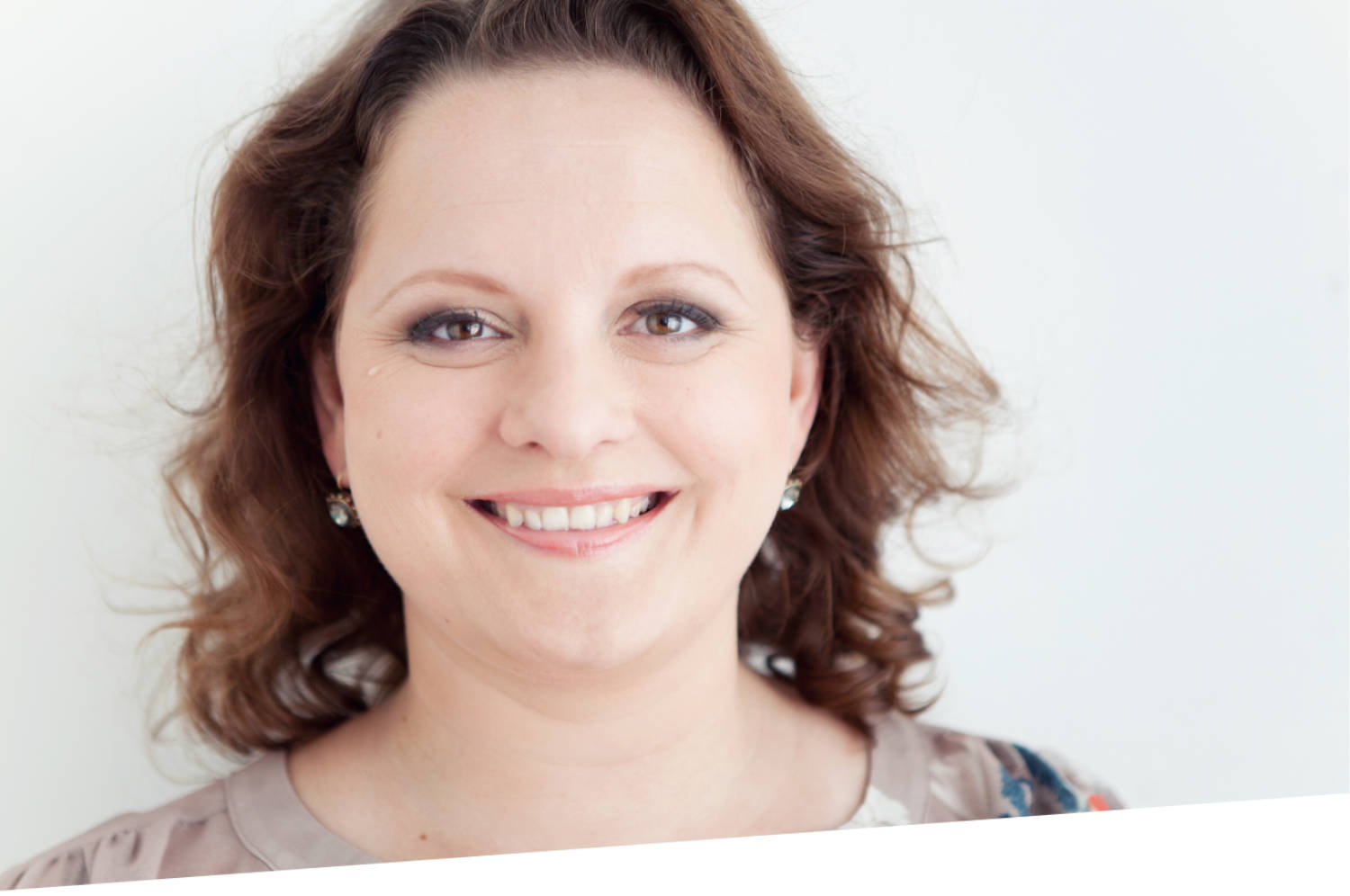 The head behind Ignite Dignity

Dignity is one of the central themes in Sabine's life. For years now, she has been thinking about whether the common idea of dignity is really still up to date, whether we don't have to completely rethink and recreate it. She wants to challenge people to deal with the topic and to implement dignity in their being and acting.